The Research Group investigates how social groups and actors react to drastic social upheavals and challenges that threaten their existence. The concept of resilience originates from the natural and environmental sciences and investigates the coping, adaptation and transformation potential of today’s societies. The aim of the six-year research program is to clarify the extent to which the concept is suitable for the study of historical situations of upheaval in the humanities and social sciences.

In the first funding period (1 July 2016 – 30 June 2019), six projects from the fields of sociology and medieval studies, represented by the subjects Older German Philology, History of Law and Medieval History, are participating in the research work:

In the second funding period (1 November 2019 – 30 October 2022), six projects from different disciplines will also be working on research on issues related to resilience: 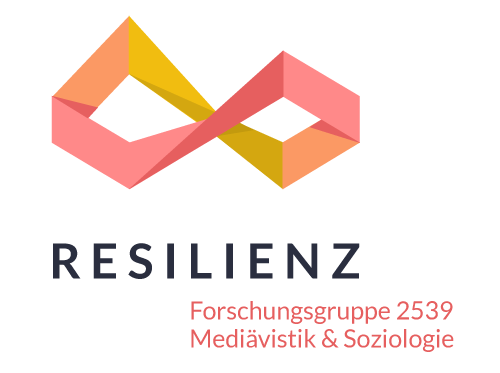 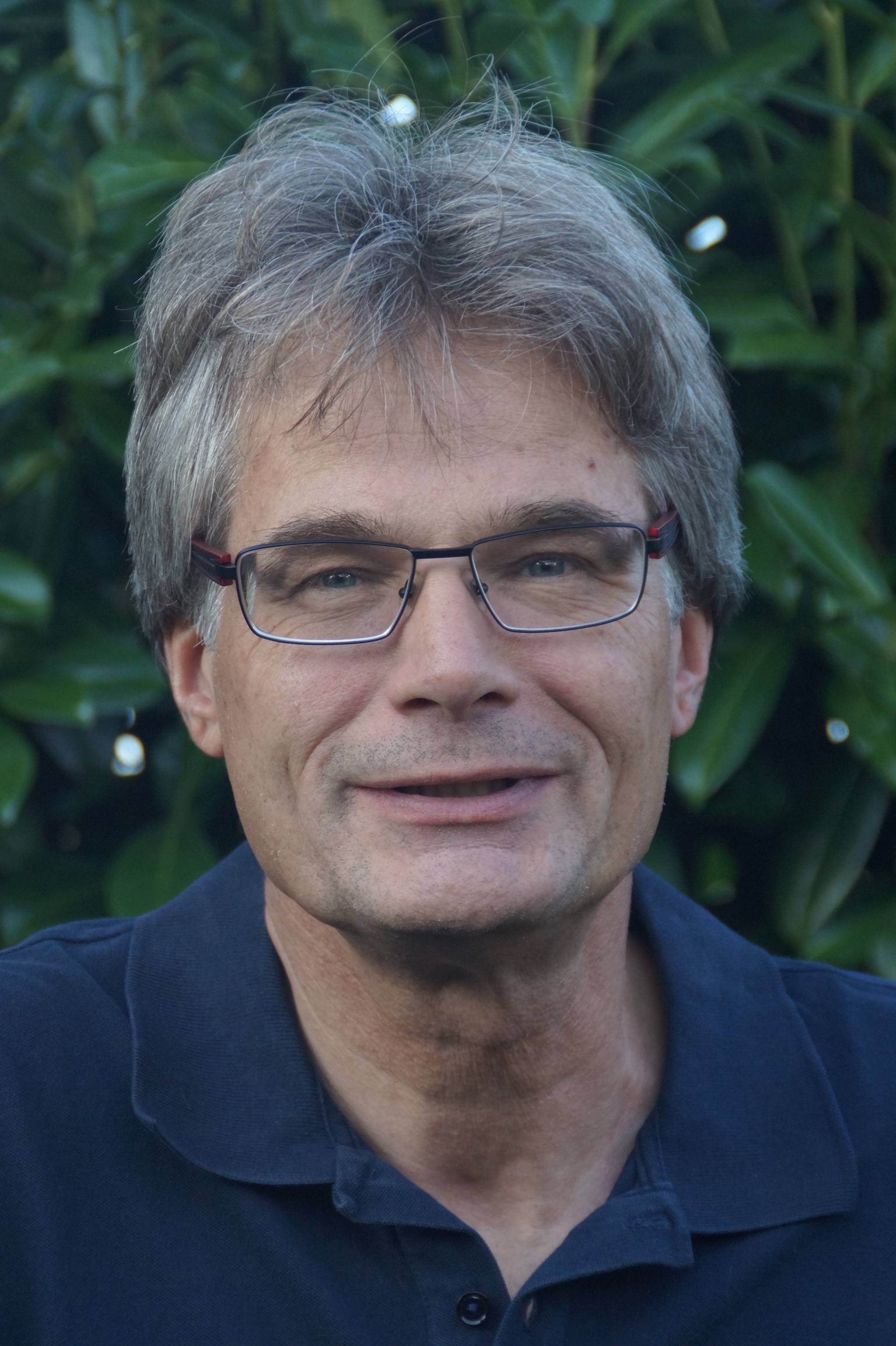